On 6th August, 2016(Beijing time), the 31st Summer Olympic Games was held at Rio, Brazil. This Olympic Games have twenty-eight major terms and 306 minor terms. A large number of Stadiums were needed for these competition events. However, Brazil is in the time of economic recession, their government wanted to cut down the expenditures without affecting the Olympic Games. Therefore, they chose the popular Sporting Event Aluminum Frame Tents as the competition venues for part of the events and training.

It’s noted that most venues will be dismantled after the end of Olympic Games. It will result in a huge economic loss and waste of resource. The loss will be smaller if choose large Aluminum frame tents because they are very convenient to dismantle after the events. Besides, they are very easy to transport and store because they are light and small in size. They are recycled, economic and environmental friendly. 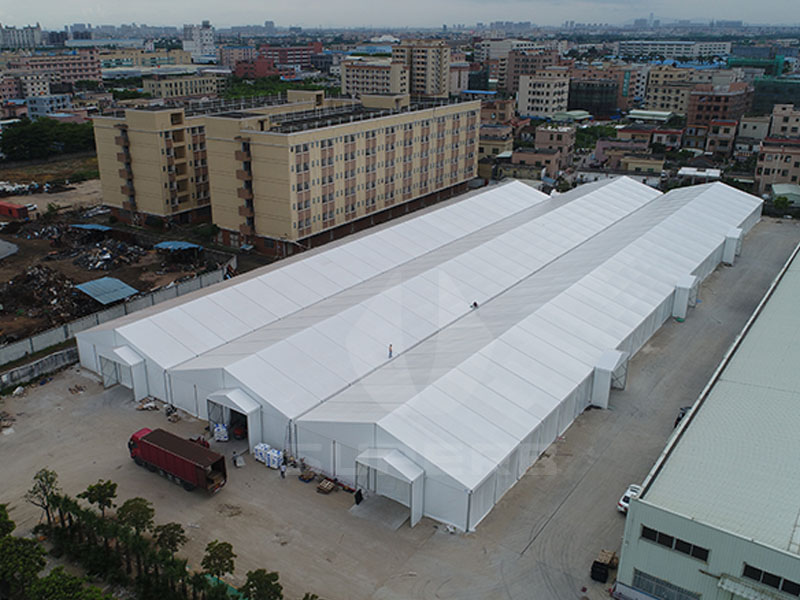 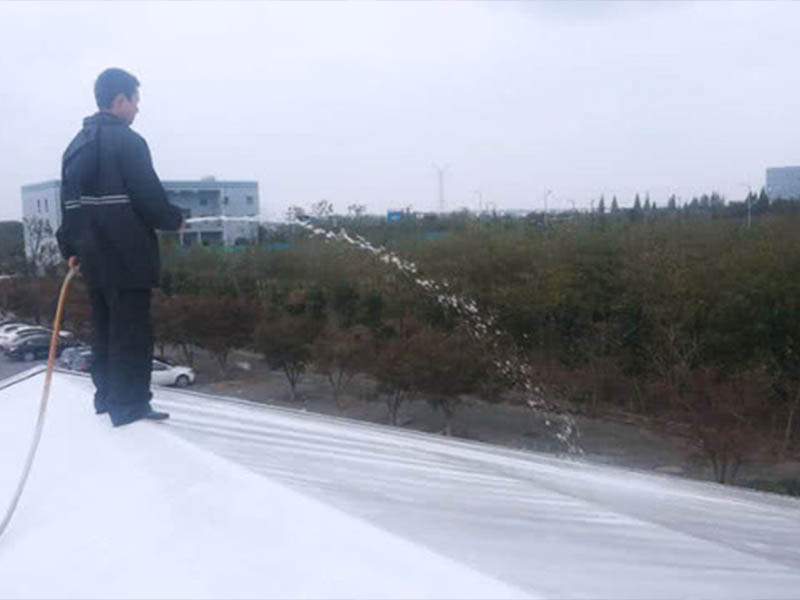 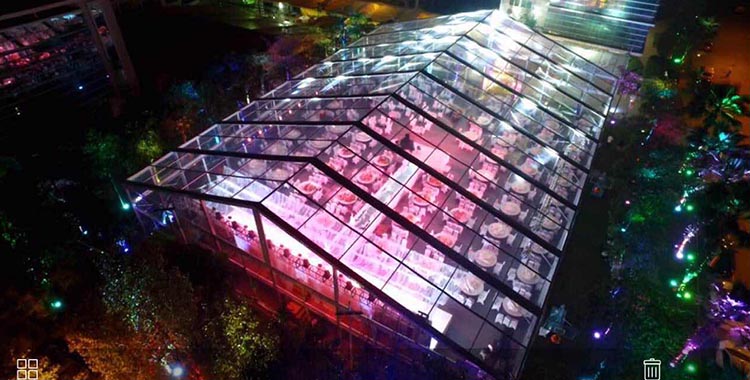 Does the party tent .. 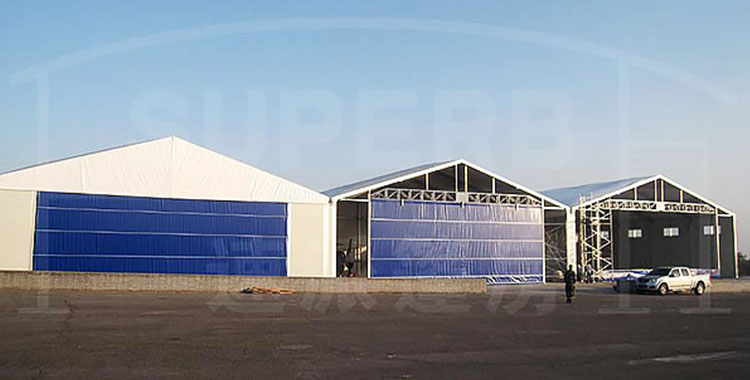 How To Do Well Firep.. 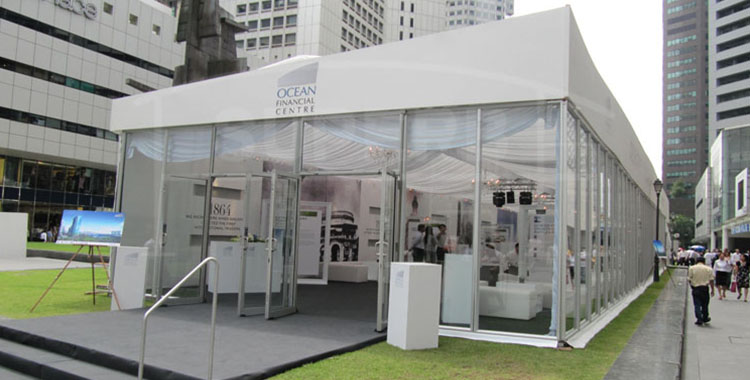 The benefits of temp..
More>>